Are you considering visiting Key West? Here are some of the newest and greatest unique things to do in Key West, Part 1. And even if visiting Key West isn’t on your immediate plans, you’ll enjoy reading the American history that happened here, especially with former ones President Harry S. Truman. Stay tuned for more in Part 2, along with food recommendations and a great stop on the way back to Miami. Where to stay is part 3. 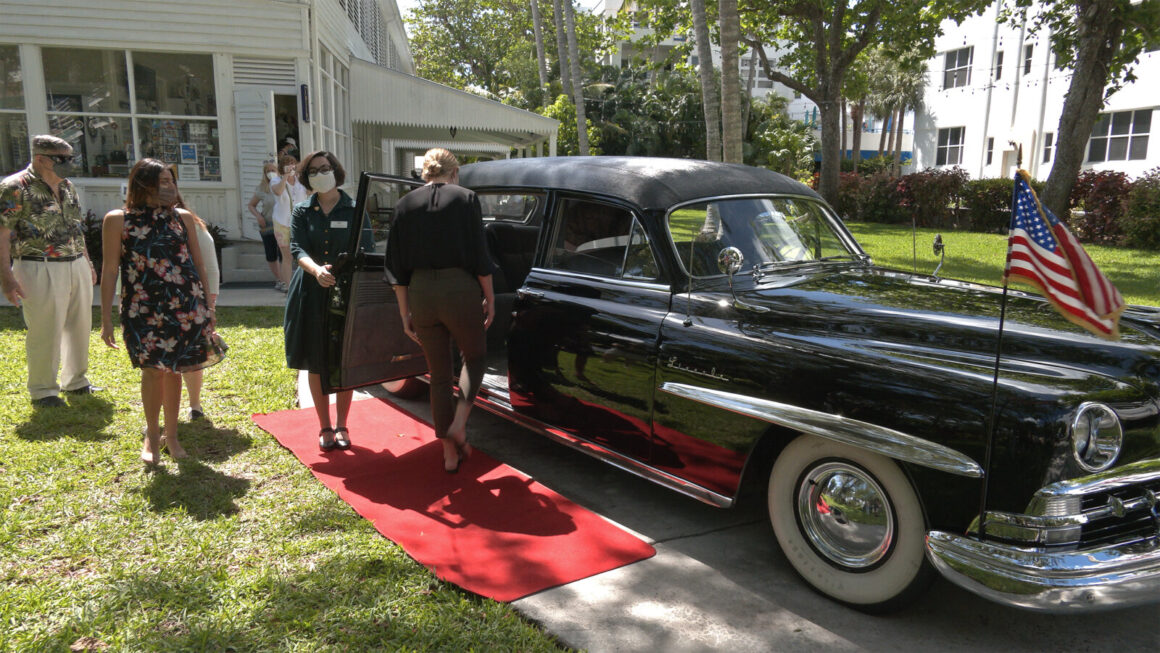 People load into a presidential limo once used by President Harry S. Truman outside the Harry S. Truman Little White House Museum on Thursday, March 11, 2021, in Key West, Florida. A limousine ride, one of the vehicles Truman carried during his presidency from 1945 to 1953, is part of the museum’s recently launched White Glove Tour, which offers small groups views of Truman objects that are not on public display . America’s 33rd President spent nearly six months in Key West during his tenure, spread over eleven visits. (Steve Panariello / Florida Keys News Bureau / HO)

My recent big discovery while staying in Key West was that this southernmost point in the US can be a very different experience than I thought. Sure, there is everything you know or have heard – exceptional boating and fishing, fun and quirky restaurants, bars, and lots of nightlife; nice view of the water; Hemingway House and Duval Street. Key West has played a strategic role in American and world history, brought to life in unique attractions, and its homes testify to a time in the 19th century when it was one of the richest areas in the country. Here’s a look at some of these unique attractions, as well as an update on the latest offers to add to your visit list: 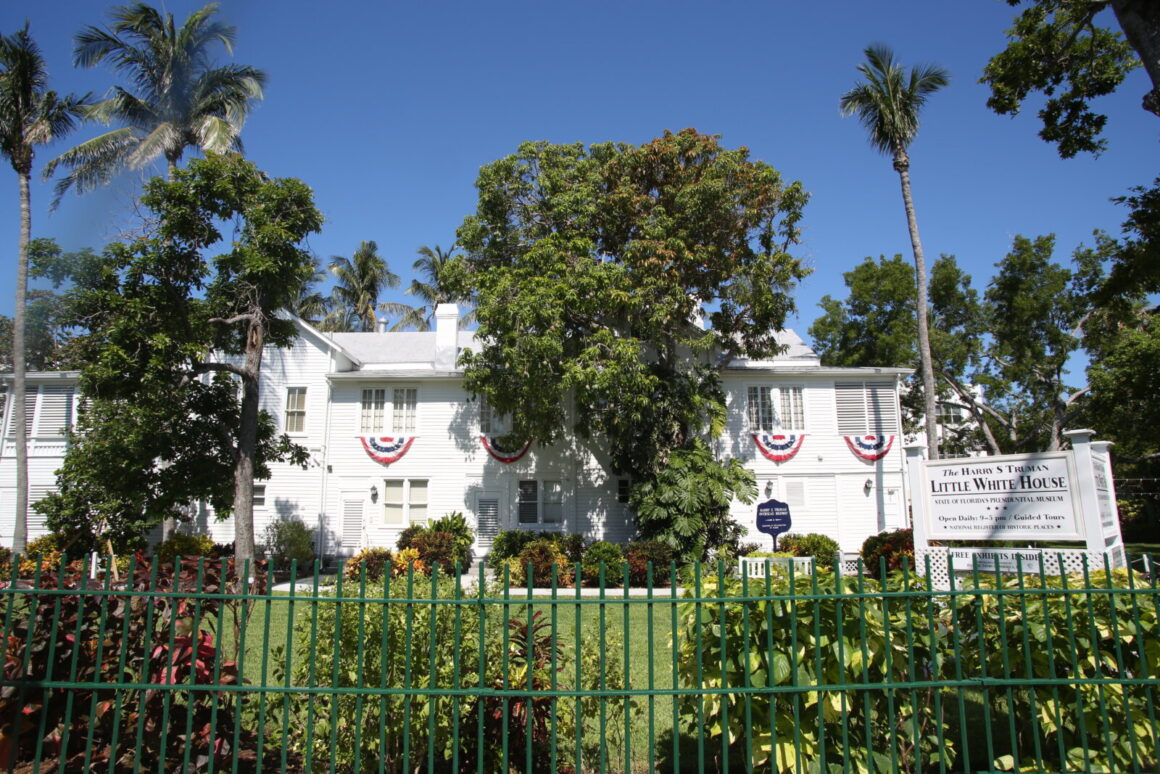 History buffs cannot miss the Harry S. Truman Little White House, a former naval base whose building has been converted into a winter residence for President Harry S. Truman. The residence, now a historic site and museum, has been preserved as it was then, including the bar where he drank his daily shot of bourbon and played poker with his red, white and blue bedroom. It was reported that Harry enjoyed a shot of bourbon and orange juice and referred to it as a “heart starter” in the morning. 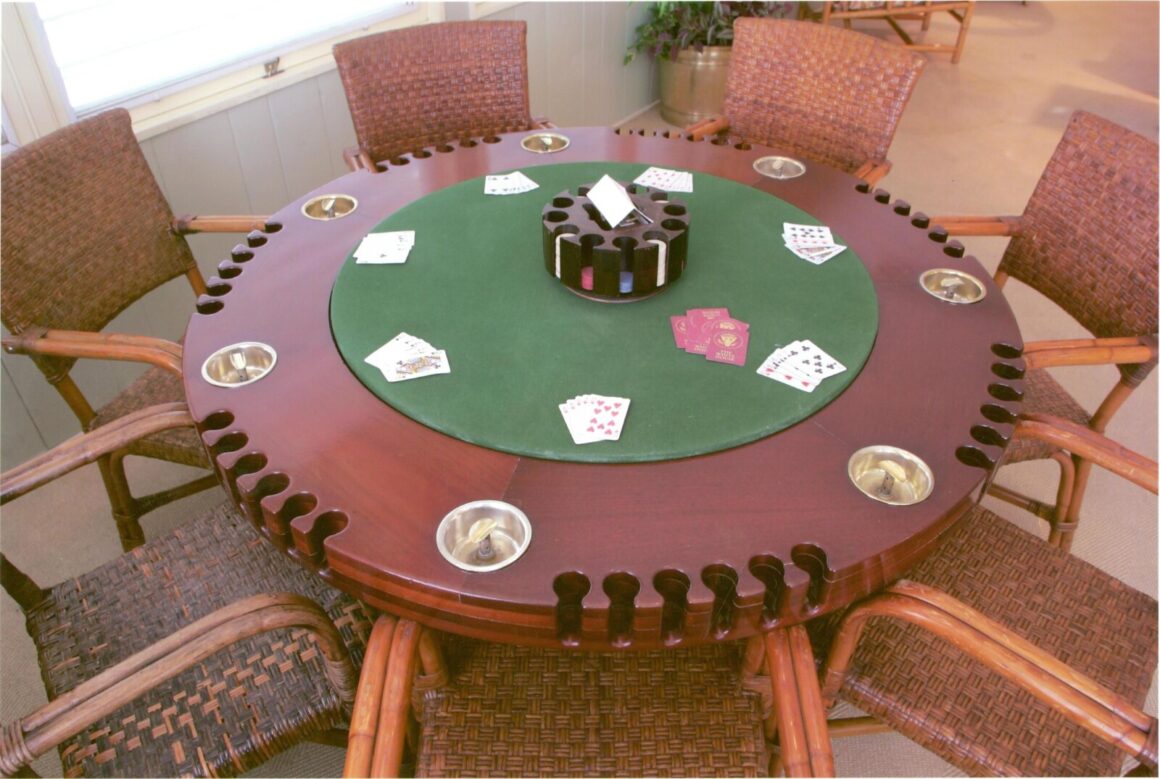 Former President Harry S. Truman’s poker table. It is supplied with a wooden plate to “hide” the play part underneath

Subsequent notable visitors included everyone from Thomas Edison to former President John F. Kennedy who was here during the Cuban Missile Crisis, Jimmy Carter and Bill Clinton. Even if you don’t like presidential memorabilia, you’ll enjoy the gift shop with plaques and t-shirts with Truman’s iconic sayings, dishes, books, and more. Guided tours are offered. We were lucky enough to get Whiskey Rick who, in addition to tours here, also does a number of themed private tours including a Harry Truman Sip N Stroll full of anecdotes and stops at popular watering spots. Reach him at [email protected] 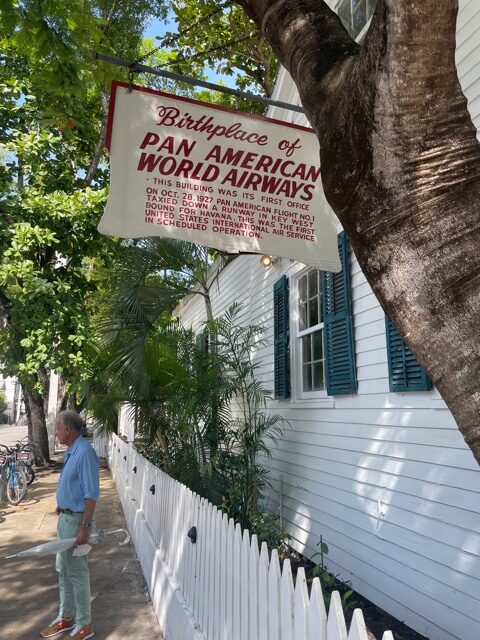 Have you ever ridden in a presidential limousine?

In Key West, the Harry S. Truman Little White House, Florida’s only Presidential Museum, acquired one of Truman’s presidential sedans he used during his 1945-53 presidency, and a ride is included in the museum’s new White Glove Tour. The mint condition, mid-century Lincoln Cosmopolitan is a 32,000-kilometer sedan. The tour, which lasts a little over two hours, is available Monday through Friday at 10 a.m. and 2 p.m. at a price of US $ 500 plus tax for up to six people and includes a visit to the new Key West Harry S. Truman Foundation Suite next to the museum. Suite Galleries feature newly revealed artwork, photos, and artifacts. Visitors can don white gloves to hold presidential memorabilia and then travel around old town in Key West in the limousine. Visit trumanlittlewhitehouse.com or call 305-294-9911.

More unique things to do in Key West, FL 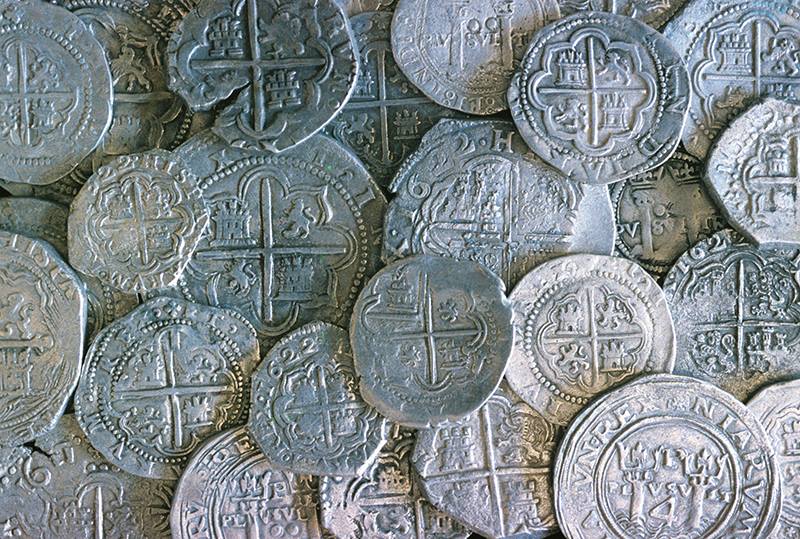 Coins from the Atocha

One of, if not the world’s greatest treasure trove of shipwrecks, the 17th century Nuestra Senora de Atocha is well documented at the Mel Fisher Maritime Museum. Full of riches and wealthy passengers, and en route from South America to Spain, the Atocha was devastated by a hurricane, but after a 16-year search, Fisher, the legendary shipwreck rescuer, found his $ 450 million cargo, much of it here is. 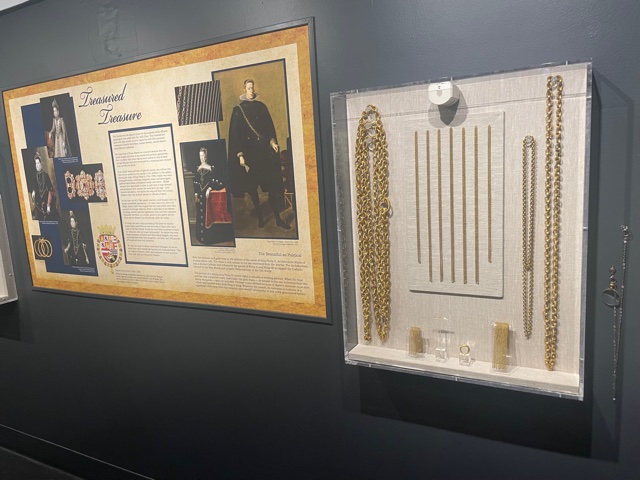 See everything from giant gold chains and emeralds to silver, copper, and gold bars, and everyday items used on board – as small as thimbles and sewing needles. 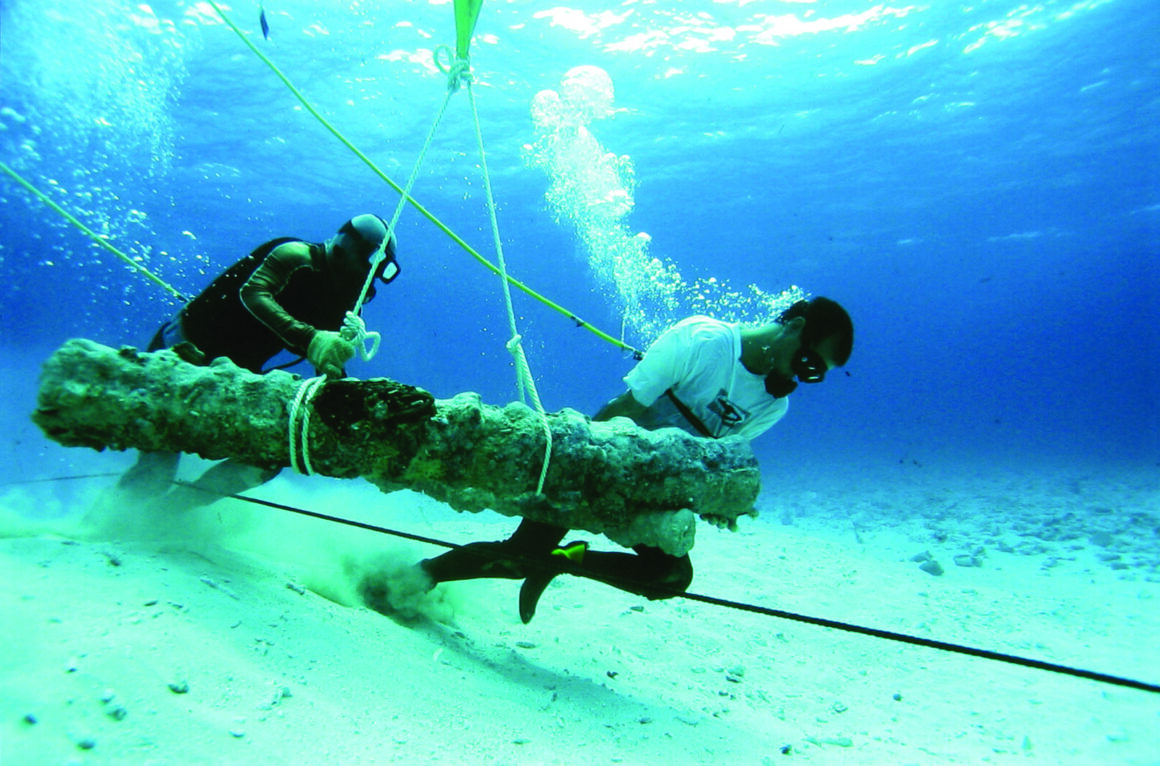 The museum is also a laboratory that continues to “make old new”, research and education center. Guided tours behind the scenes of the laboratory are possible daily between 11:30 a.m. and 2:00 p.m. by appointment 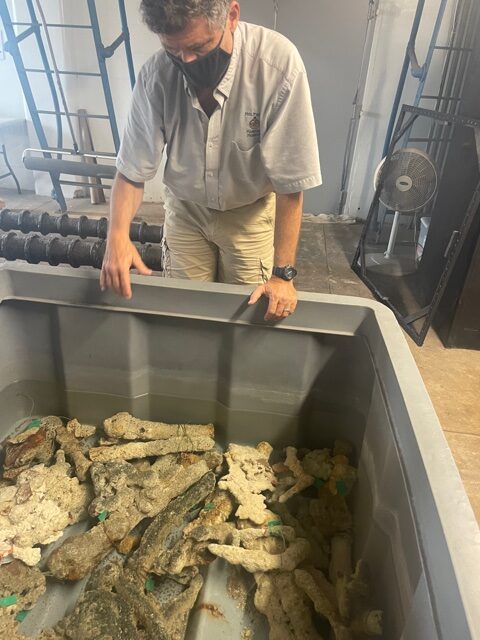 Corey Malcolm, Director of Archeology, in the Mel Fisher Maritime Museum’s laboratory overseeing one of the newest projects to “remake the old” 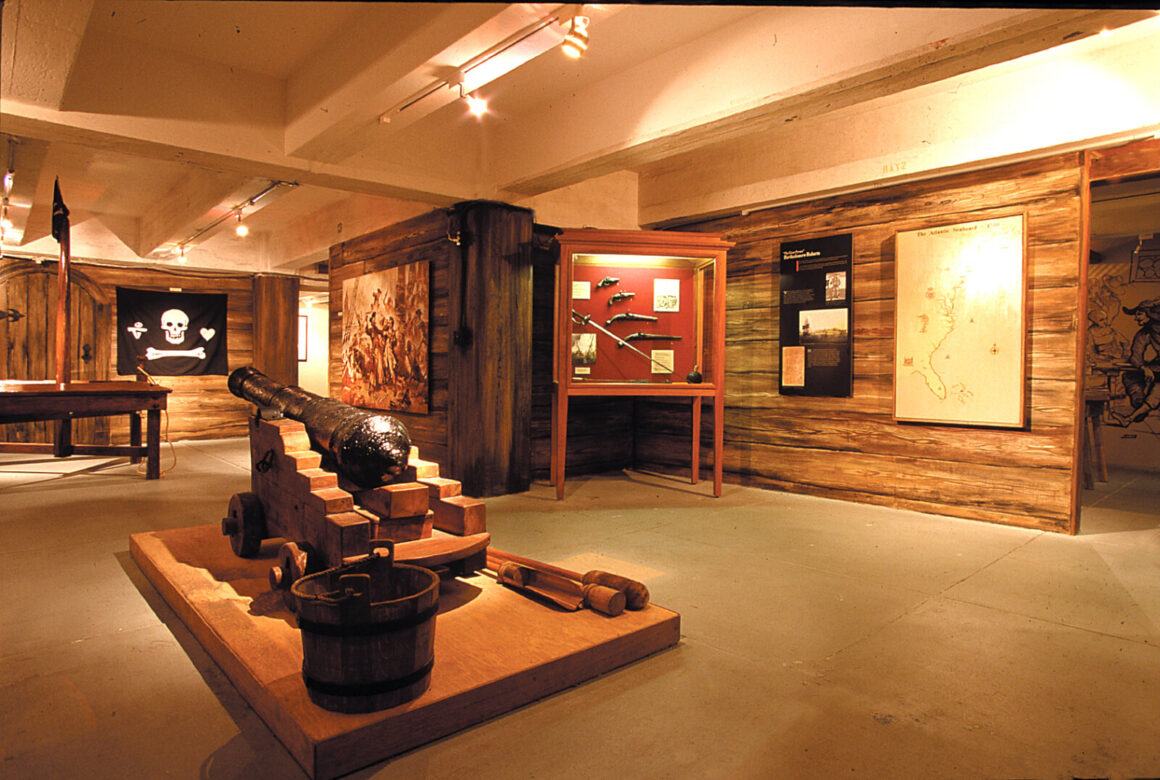 Exhibition of the pirate

There is also an informative section on pirates (including women) and artifacts and the history of African slaves who landed here in 1860 and were freed in Key West to be deported to what is now Liberia. 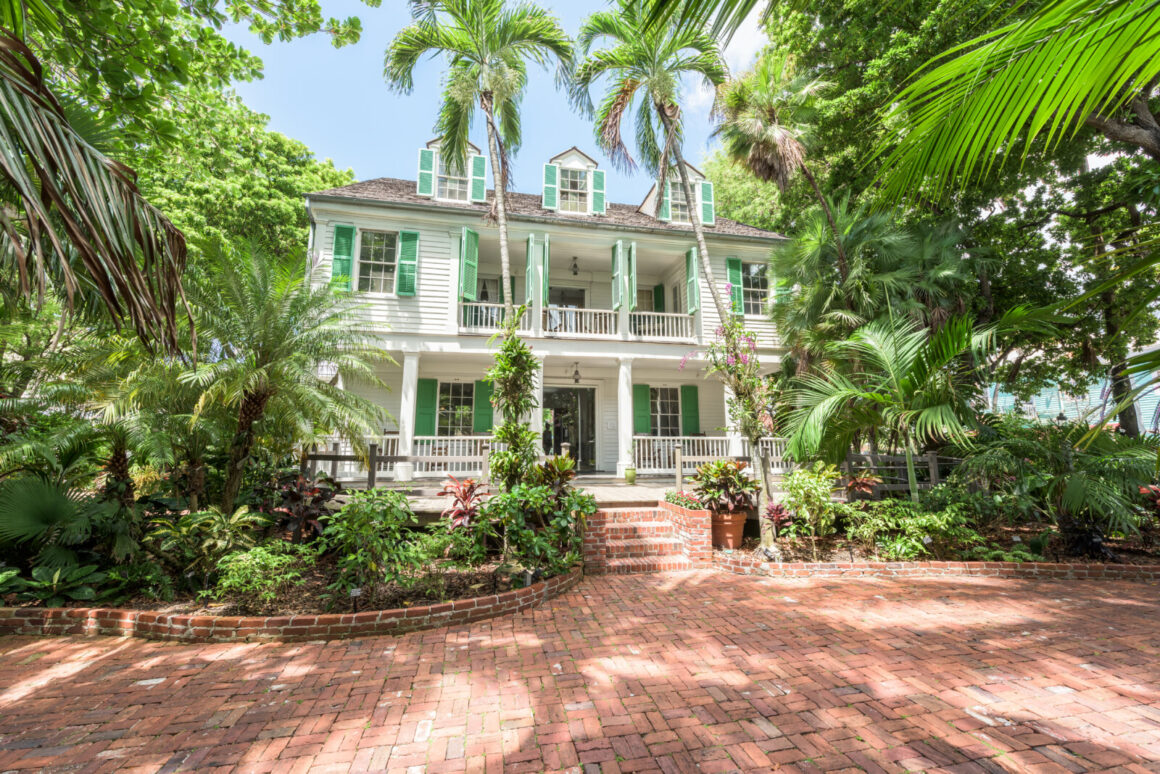 Visit Audubon House to get an idea of ​​the wealth and lifestyle of Key West. The 12-room home features antiques, furniture, and original full color Audubon engravings and lithographs, reflecting the elegance enjoyed by the Captain John H. Geiger family in the 19th century. 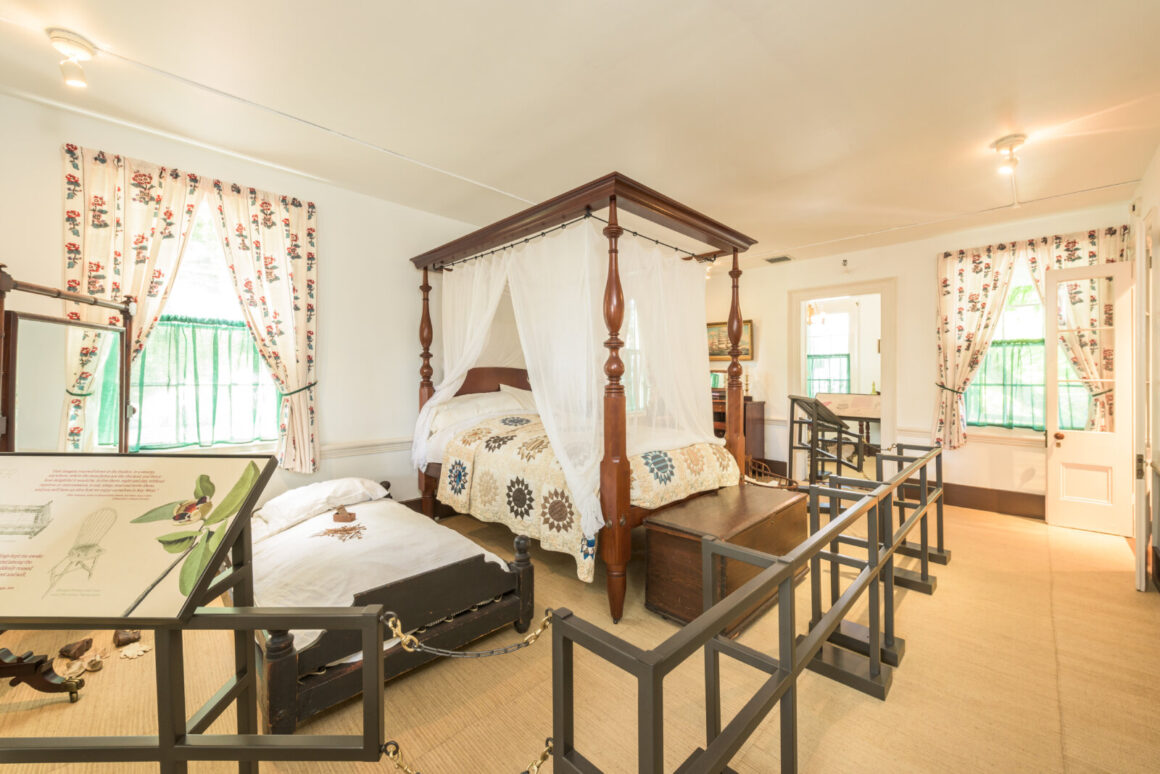 . See the nursery, women’s dressing area, men’s bathroom, and living room. There is also a separate outbuilding and an outdoor kitchen house with antiques of the period, cooking utensils and examples of the food eaten at the time. 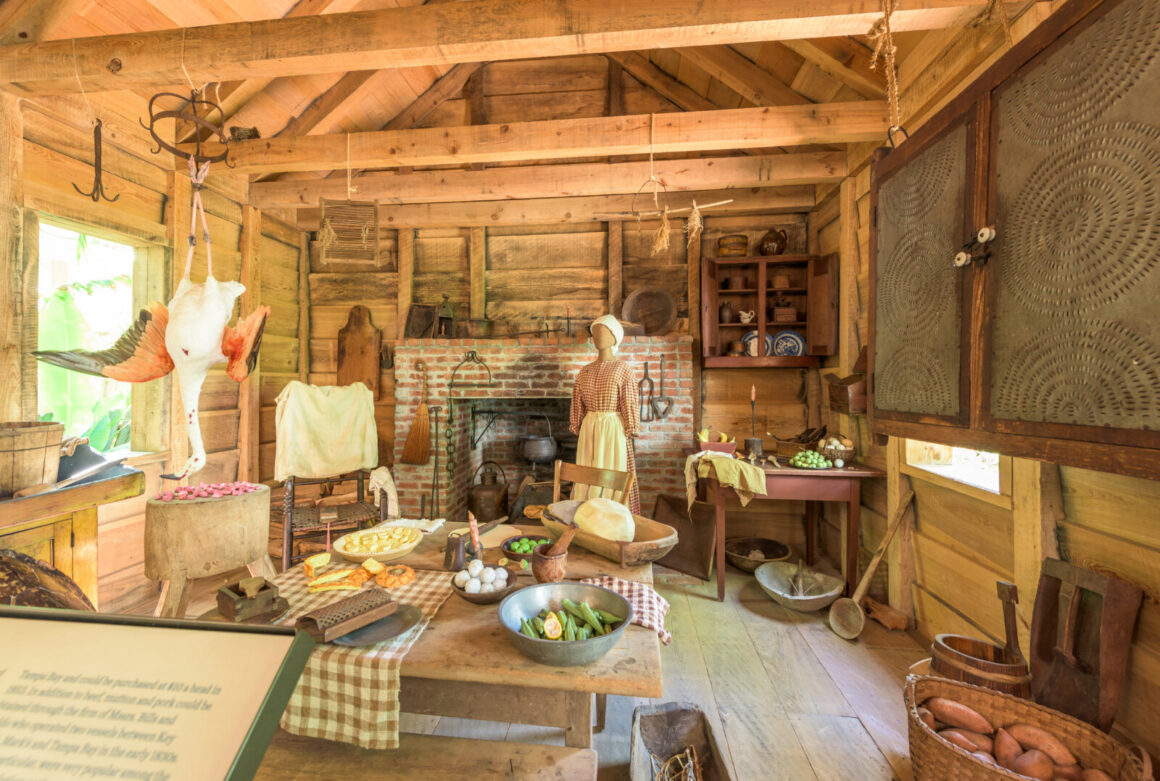 The house is named after the famous John James Audubon, known for his studies and painting of the birds of America. A special treat is a room dedicated to his work. 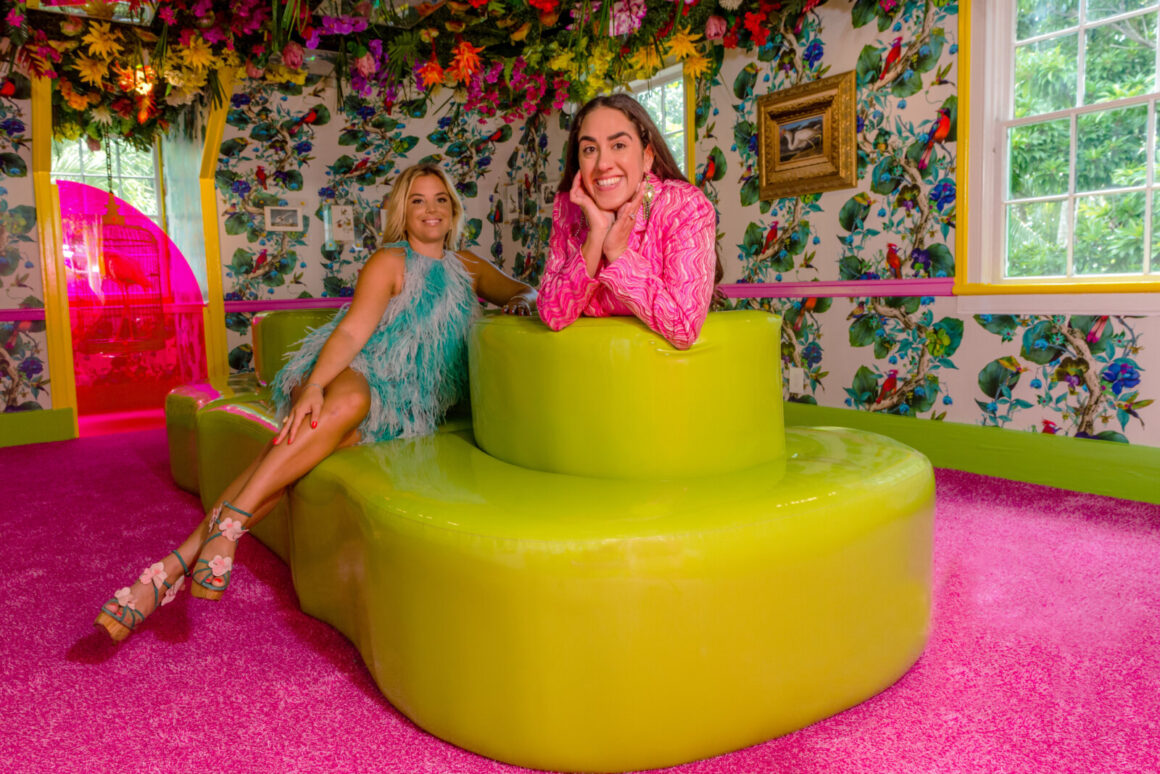 The interactive, educational and Instagrammable Audubon Experience was created by designer Sasha Bikoff and features floor-to-ceiling artwork that pays homage to John James Audubon, who portrayed over 22 life-size bird species in the Florida Keys. Guests can pose in vintage cages with the flowers and lifelike birds hanging from the ceiling, or marvel at the holograms of hummingbirds, pigeons, terns and herons that seem to fly overhead. painted wallpapers feel three-dimensional. 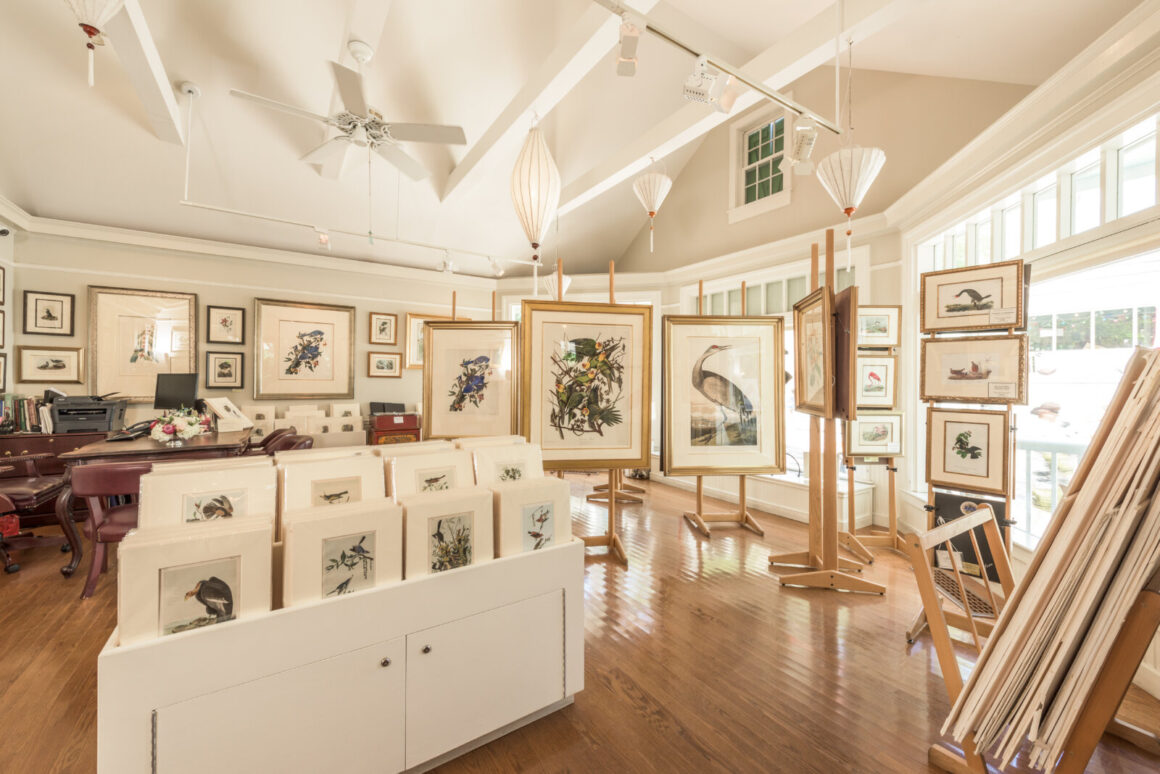 There is also a gallery selling antique and hand-colored original Audubon engravings and lithographs, as well as modern limited editions of his masterpieces, and a shop with appealing gift items. A special Miami connection is remarkable. The Mitchell Wolfson Family Foundation saved the house from destruction and continues to help with its maintenance and operations.

What to Expect at Miami Dolphins Tailgate

30 minutes of hen and gnocchi soup

Shake your night cocktail with some honey